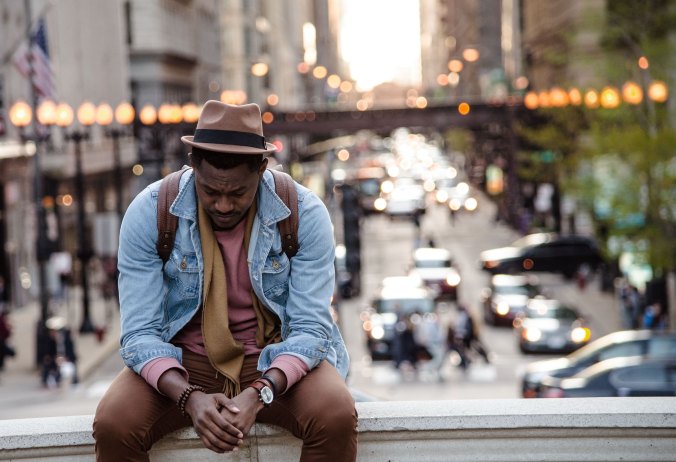 What a slippery word. It represents something that we all desperately want, yet, if we are being honest, is something that seems to evade us at the worst of times. The moment we begin to get this humility thing down, we start feeling proud about our humility…or if you are like me, you learn that you can do “humble things” while being completely self-centered. Pretty encouraging stuff, huh? Yikes.

Well, that is why I want to take the next three weeks to look at Jesus and see what real humility looks like. I want to be like Him and walk in humility. I want to please my Father and shine like a light in the midst of a proud and wayward generation, don’t you?

Before we launch into this series for the next three weeks, let’s take a look at what humility is.

Humility is a State-of-Being, Not Something We Do

Think on this: When was the last time you complimented someone and said something like this, “wow, that took some real humility.” Were you taking note of the action or thing that your friend did? Not really, right? You were probably more impressed with the way or the manner in which the said deed was done. They did what they did in humility.

Humility is the Antithesis of Pride

Where pride exists, humility is absent…where humility exists, pride is absent. Take Paul’s conversion story in Acts chapter 9 as an example. When Jesus reveals Himself to Saul of Tarsus, Saul collapses and is blinded. As he stumbles about in his blindness, Saul is absolutely humbled. All that he was, all that he leaned upon, and all that he pridefully claimed as his own in Judaism was stripped away. He was humbled and his pride was destroyed.

Jesus has always been. There was never a moment in time when Jesus was absent or non-existent. He is the Eternal Life (1 John ch.1). If that is true, then there was never a moment when Jesus was not being humble, it is who He is. He never steps outside of humility. He never does anything out of pride; He is always humble. Dig a little deeper…we only know what humility looks like because Jesus has been revealing Himself since the beginning of creation. Ponder this: Jesus is humility.

Like I said earlier, I want to be humble. But I guess I am really saying I want to be more intimate with the Person of Jesus. I love Him and I hope you do too.

Will you join me for the next three weeks and lean into Jesus, The Humble King?

One thought on “A New Series – The Humble King”